"On Time and Glaciers" with Icelandic Writer Andri Snær Magnason

The Arctic Initiative will host a seminar with Andri Snær Magnason, award-winning author of the book Dreamland: A Self-Help Manual for a Frightened Nation, a longtime bestseller in Iceland, and documentary filmmaker. He will discuss how art -- literature, film, folklore -- can help us confront the realities of climate change.

Lunch will be served. RSVP requested. 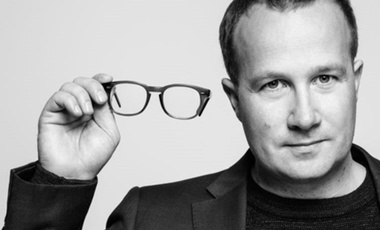 We are living in a time when the major forces acting on the surface of the planet are driven by humans. During the lifetime of our children, major glaciers will disappear, sea levels will rise more rapidly than ever before, and atmospheric CO2 will reach levels not seen for hundreds of thousands of years. Changes are happening on a scale difficult for humans to understand. People do not seem to relate to figures, data, or facts; we understand stories, myths, and metaphors. Andri Snær will talk about a work in progress, where he is looking for a language, myths, and metaphors to understand climate change.

Andri Snær Magnason is an Icelandic writer, born in Reykjavík. He has written poetry, plays, books of fiction and non fiction, and his documentary film has shown in festivals all over the world. He has won the Icelandic literary award in all categories: fiction, non fiction, and children's literature. His novel LoveStar received the Philip K Dick special mention in 2012 and the French Grand Prix de l'Imaginaire for best sci-fi book of 2016. His work has been published or performed in more than 35 countries. Andri has been active in the debate about the future of the Icelandic highlands, and his book Dreamland, a Self-Help Manual for a Frightened Nation, is one of the biggest bestsellers in Icelandic history. Andri came third in the 2016 Icelandic presidential election, making the new constitution and a Highland national park part of his agenda.

Please email Julie_gardella@hks.harvard.edu to RSVP or for any further information. 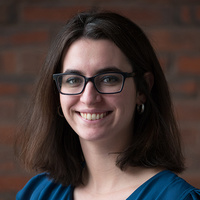