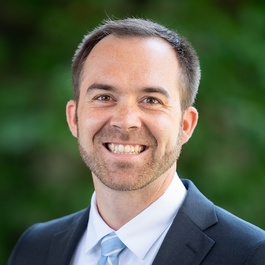 Mike Miesen is a Research Assistant at Harvard Kennedy School’s Belfer Center for Science and International Affairs, where he works with Belfer Center Director and former Secretary of Defense Ash Carter. His work focuses on emerging technology, international security, and U.S. foreign policy.

Prior to joining the Belfer Center, Mike was a Dukakis Fellow at the Office of Rhode Island Governor Gina M. Raimondo, where he analyzed the state’s efforts to reduce transportation-related greenhouse gas emissions. He has previously worked as a strategy consultant at Evolent Health, a social entrepreneur and Gradian Health, and a freelance journalist covering global health. Mike received his Master in Public Policy with a concentration in International & Global Affairs from Harvard’s Kennedy School of Government. He received his Bachelor in Business Administration from the University of Madison-Wisconsin, where he majored in both Finance and Entrepreneurship with a minor in Health Care Management.