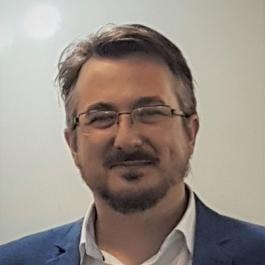 Alexandre Strapasson is a Belfer Center Fellow in Agriculture and Energy Policy at Harvard Kennedy School, working on bioeconomy and the energy-water-food nexus. He is also an Honorary Lecturer at Imperial College London and a Visiting Lecturer at IFP School in France. He is originally from Brazil and has been working on energy and environmental sciences for several years, including as principal investigator and international consultant. Prior to these experiences, Alexandre was Director and Head of Department of Bioenergy at the Brazil’s Ministry of Agriculture. He was also a UNDP Consultant for energy, ozone, and climate change at the Brazil’s Ministry of the Environment, participating in the UNFCCC negotiations. He is a Chartered Engineer (Agronomy), holding an M.S. in Energy from the University of Sao Paulo (USP), and a Ph.D. in Environmental Research from Imperial College London, with a Postdoc in Sustainability Science from Harvard University.