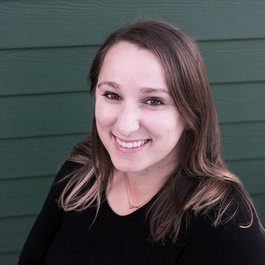 Elizabeth Nugent received her PhD in politics from Princeton University in June 2017, with a specialization in comparative politics and a regional focus on the Middle East. She will join Yale’s political science faculty as an assistant professor in fall 2018. Elizabeth served as an AY2007-2008 Fulbright Fellow in Cairo, Egypt, and also holds a B.A. in Arabic and an M.A. in Arab Studies, both from Georgetown University.

Elizabeth’s research interests include political behavior in authoritarian contexts; religion and politics; public opinion in the Muslim and Arab worlds; and survey and experimental methodologies. Her work has been published in Comparative Political Studies, Journal of Conflict Resolution, and Political Science Research and Methods. Elizabeth’s dissertation develops and tests an original theory of state repression and its effects on processes of polarization in authoritarian contexts. The project employs a mixed methods approach, including lab experimental tests of the theory’s micro-foundational psychological mechanism and case studies of repression and polarization in Egypt and Tunisia based on in-depth fieldwork in both countries. She will use the post-doctoral opportunity provided by the Belfer Center to produce a book manuscript based on this dissertation.