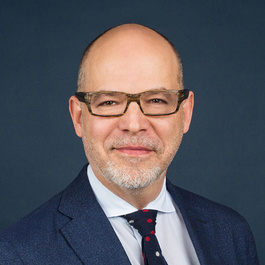 He is the author or editor of ten books, most recently JFK: Coming of Age in the American Century (Random House, 2020). His book Embers of War: The Fall of an Empire and the Making of America’s Vietnam (Random House, 2012), won the Pulitzer Prize for History and the Francis Parkman Prize, as well as the American Library in Paris Book Award and the Arthur Ross Book Award from the Council on Foreign Relations. His other recent works include America’s Cold War: The Politics of Insecurity (with Campbell Craig; 2nd ed., Belknap/Harvard, 2020), and the college-level textbook A People and A Nation: A History of the United States (with Mary Beth Norton et al; 10th ed., Cengage, 2014). Logevall’s essays and reviews have appeared in The New York Times, The Washington Post, the Los Angeles Times, Politico, Daily Beast, and Foreign Affairs, among other publications. A native of Stockholm, Sweden, he is a past president of the Society for Historians of American Foreign Relations, and is a member of the Council of Foreign Relations and the Society of American Historians.