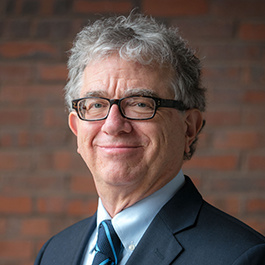 Jeffrey Frankel is James W. Harpel Professor of Capital Formation and Growth. He was appointed to the Council of Economic Advisers by President Clinton in 1996, and subsequently confirmed by the Senate. His responsibilities as Member included international economics, macroeconomics, and the environment. He left the Council in March 1999. Before moving east, he was Professor of economics at the University of California, Berkeley, having joined the faculty in 1979. He directs the National Bureau of Economic Research program in International Finance and Macroeconomics. Past appointments include the Brookings Institution, Federal Reserve Board, Institute for International Economics, International Monetary Fund, University of Michigan and Yale. His research interests include international finance, monetary policy, regional blocs, East Asia and global climate change. His recent publications include "Does Trade Cause Growth?" in the American Economic Review, 1999, and Regional Trading Blocs, 1997. He graduated from Swarthmore College in 1974, and received his Ph.D. from MIT in 1978.