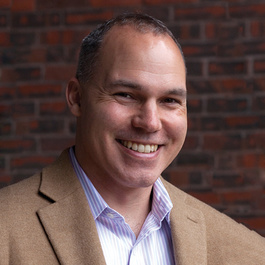 Joe Aldy is Professor of the Practice at the Harvard Kennedy School, a University Fellow at Resources for the Future, and a Faculty Research Fellow at the National Bureau of Economic Research. His research focuses on climate change policy, energy policy, and mortality risk valuation. In 2009–2010, he served as the Special Assistant to the President for Energy and Environment, reporting through both the National Economic Council and the Office of Energy and Climate Change at the White House. Aldy was a Fellow at Resources for the Future from 2005–2008 and served on the staff of the President's Council of Economic Advisers from 1997–2000. He also served as the Co-Director of the Harvard Project on International Climate Agreements, Co-Director of the International Energy Workshop, and Treasurer for the Association of Environmental and Resource Economists before joining the Barack Obama Administration. He holds a Ph.D. in economics from Harvard University, a Master of Environmental Management degree from the Nicholas School of the Environment, and a B.A. from Duke University.