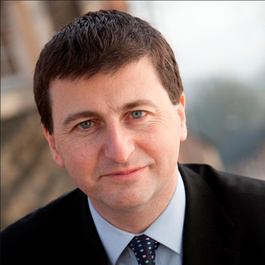 The Right Honourable Douglas Alexander is a Senior Fellow at the Future of Diplomacy Project at Harvard Kennedy School, a Visiting Professor at Kings College, London, Trustee of the Royal United Services Institute, and a member of the European Council on Foreign Relations. He serves as a Senior Advisor to the Rise Fund; a new $2bn global impact fund aligned with delivering the Sustainable Development Goals, and to U2 Frontman Bono, advising on investment and development in Africa. Until 2020, Douglas was Chair of Unicef UK.