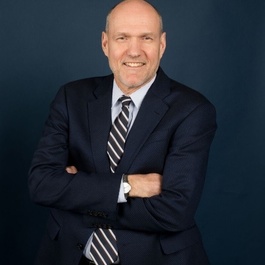 Stephen M. Walt is the Robert and Renée Belfer Professor of International Affairs at the Harvard Kennedy School, where he served as Academic Dean from 2002 to 2006.  He previously taught at Princeton and at the University of Chicago, where he was Master of the Social Sciences Collegiate Division and Deputy Dean of Social Sciences.  He is a Contributing Editor at Foreign Policy magazine, Co-chair of the editorial board of International Security, and Co-editor of the Cornell Studies in Security Affairs book series. He was elected a Fellow of the American Academy of Arts and Sciences in May 2005 and received the International Studies Association’s Distinguished Senior Scholar award in 2014.  His books include The Origins of Alliances, which received the 1988 Edgar S. Furniss National Security Book Award, and Taming American Power: The Global Response to U.S. Primacy, which was a finalist for the Lionel Gelber International Affairs Book Award and the Arthur Ross Book Prize. His book The Israel Lobby and U.S. Foreign Policy (Farrar, Straus & Giroux, 2007, co-authored with John J. Mearsheimer) was a New York Times best seller and has been translated into more than twenty foreign languages.   His most recent book is The Hell of Good Intentions: America’s Foreign Policy Elite and the Decline of U.S. Primacy (Farrar, Straus & Giroux, 2018).