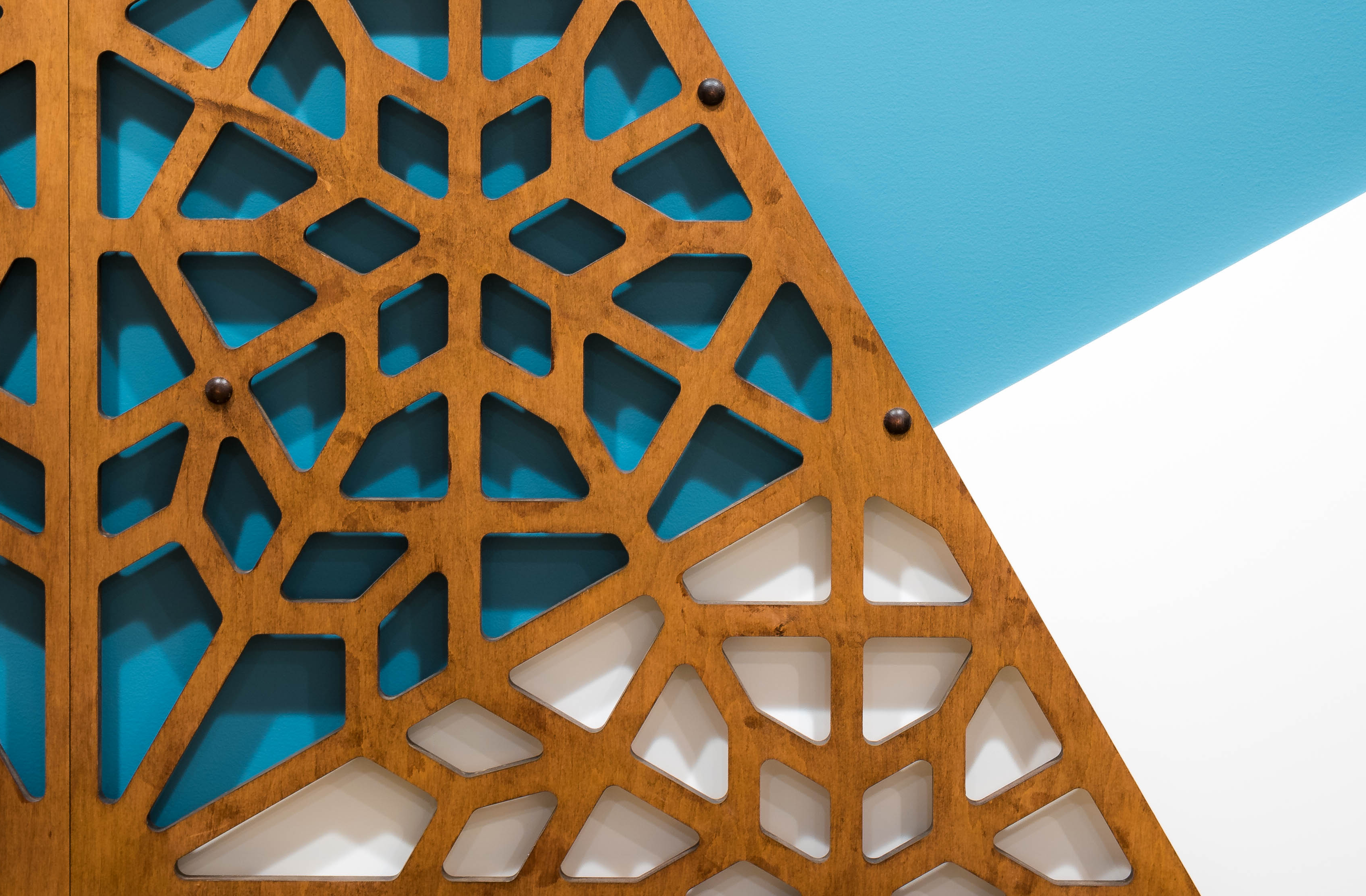 “Americans have the watches; the Taliban have the time” - Ambassador Ryan Crocker on the U.S. Withdrawal from Afghanistan

Ambassador Ryan Crocker joined the Middle East Initiative’s Faculty Director Tarek Masoud on November 19, 2021 for a discussion about the U.S. withdrawal from Afghanistan. Crocker is a seasoned public servant who has represented the U.S. as ambassador to Afghanistan, Iraq, Pakistan, Syria, Kuwait, and Lebanon. He was awarded the Presidential Medal of Freedom by President George W. Bush in 2009.

Crocker first examined the context of the U.S.’s hasty withdrawal; “At the time of Biden’s inauguration, the Taliban couldn’t hold a single province. It was a presence [the U.S.] could afford, literally,” he said. He characterized the U.S. presence in Afghanistan as an “insurance policy and an affordable one” because, in his view, it managed the threat from the Taliban and Al-Qaeda in a manner which kept U.S. costs and personnel losses to a minimum.

Ultimately, “we ran out of strategic patience,” Crocker explained. He referenced the loss of Americans’ political will to stay in the fight and their disinterest in making it a policy priority, as demonstrated by Afghanistan’s absence in the national political conversation. America’s unwillingness to invest in Afghanistan ultimately benefitted the Taliban. “Americans have the watches; the Taliban have the time—we ran out of patience...Failing to be ready to stay the course is a huge problem for American diplomacy.”

Crocker also expressed his belief that the U.S. made several missteps in its relations with the Afghan government and security forces. The decision to negotiate with the Taliban without the Afghan government, for example, helped weaken the institutions the U.S. had worked so hard to build. “Implicitly, by agreeing to those talks or initiating those talks,” Crocker said, “we delegitimized the Afghan government itself.” The subsequent decision to withdraw completely, abandoning the security forces the U.S. helped establish and train to fight on their own, further damaged Afghan morale. Finally, the U.S. left behind thousands of Afghans who "put their life on the line” as employees of the U.S. mission. Per Crocker’s emphasis on responsible foreign policy, he believes the U.S. has an “obligation to those people” and “needs to follow through on it.”

Crocker also touched on the withdrawal’s geopolitical ramifications for the region and international order more broadly. He warned that the success of the Taliban will be a “big boost to militant Islamists” throughout the region, especially those in Pakistan, which sits on Afghanistan’s border. “Terrorist groups everywhere deserve attention,” he asserted, citing U.S. intelligence predictions that “Al-Qaeda will be powerful again in 6 months.”

The withdrawal also sent mixed signals regarding the U.S.’s commitment to its allies and brought into question its intention to maintain its global influence particularly in Central Asia. Crocker believes the U.S. needs to reassess the decision to disengage, as China cannot be relied upon to step up in our absence. The consequence could be a power vacuum in the region.

Crocker closed the session by emphasizing the need for the U.S. to maintain its responsibilities and strategic positions in the world, saying “we will pay for what we did for a long time.” Despite this ominous prediction and the challenges to come, Masoud thanked Crocker’s for his role in spurring “a national dialogue about our country’s role in the world,” a vital process given what has transpired in Afghanistan.

For more information on this publication: Belfer Communications Office
For Academic Citation: ““Americans have the watches; the Taliban have the time” - Ambassador Ryan Crocker on the U.S. Withdrawal from Afghanistan .” MEI Minute, November 2021, https://www.belfercenter.org/publication/americans-have-watches-taliban-have-time-ambassador-ryan-crocker-us-withdrawal.