The United Nations Climate Change Conference negotiations have critical significance for the Arctic. The Arctic is warming about three times the global average over the past four decades. The climatic changes in the Arctic are not limited to the Arctic—they have global consequences. Addressing the impacts of climate change in the Arctic guides the Arctic Initiative’s research and policy work. 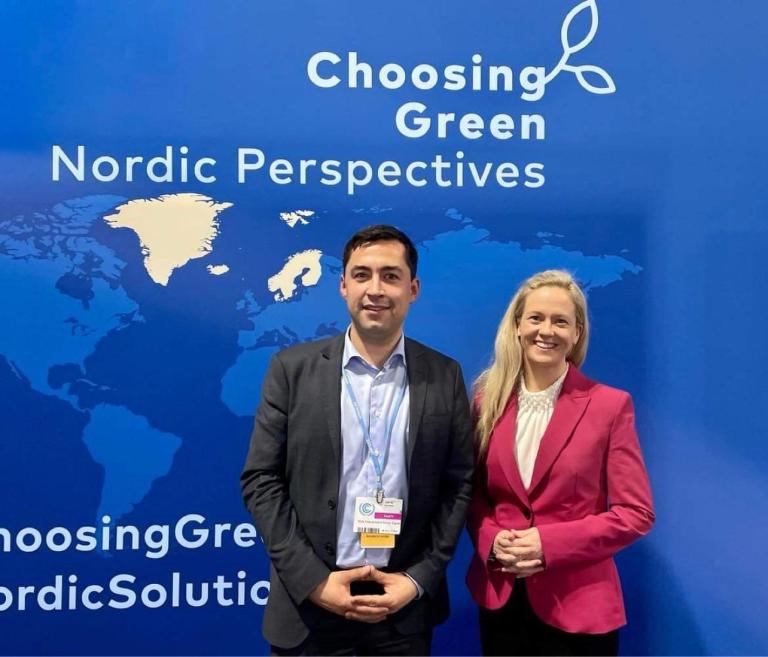 Arctic Initiative Co-Founder and Senior Fellow, Halla Hrund Logadóttir, was in Glasgow, Scotland, for the first week of COP26. On Tuesday, November 2, the Government of Greenland declared its intention to rejoin the Paris Agreement. Logadóttir met Greenland’s Prime Minister Múte B. Egede, who made Greenland’s announcement alongside Danish Prime Minister Mette Frederiksen at COP26. Greenland’s commitment to the Paris Agreement was completed with goals to develop their economy with renewable energy with a focus on e-fuels. 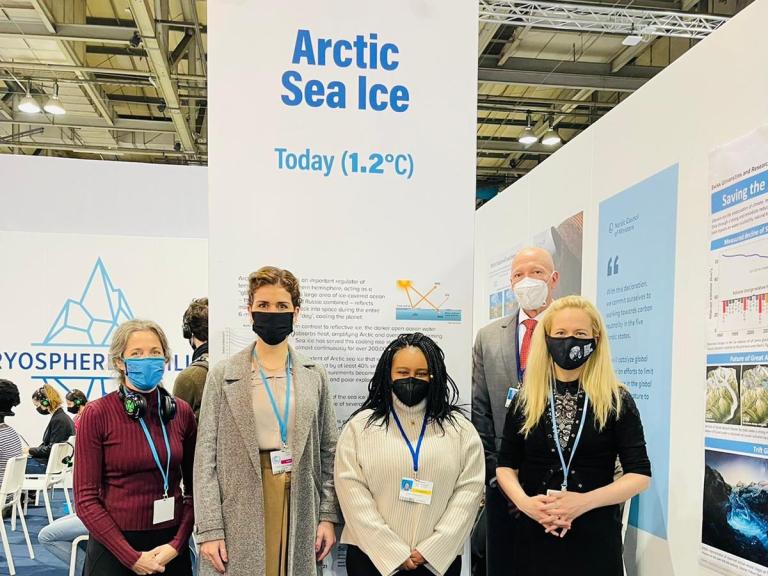 To kick off the second week of COP, Senior Fellow Fran Ulmer participated in the “Sustainable Development in the Arctic” panel Monday, November 8 sponsored by Edinburgh University as a side event in Glasgow. Viacheslav Fetisov, UN Goodwill Ambassador, served as the moderator of the event, which focused on the challenges facing the Arctic due to rapid climate change. 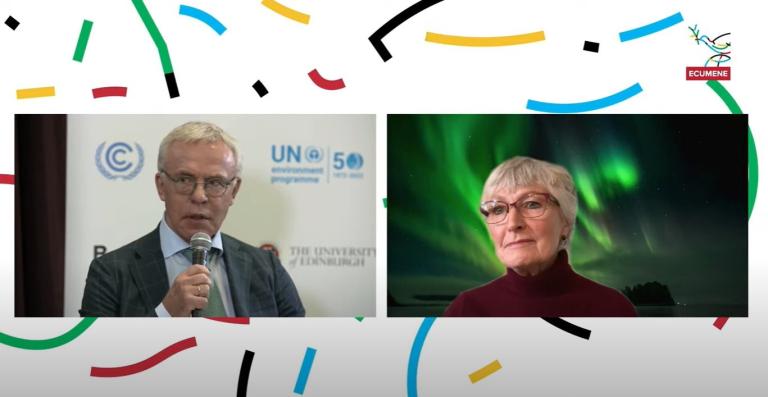 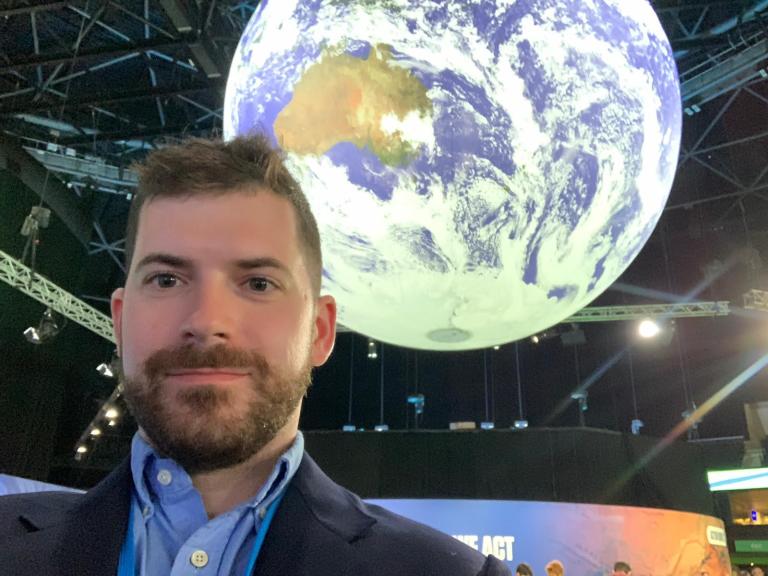 In October, Samuel Gant pitched his Arctic innovation virtually at the Arctic Circle Assembly. Now in person at COP26, Samuel Gant shared the following reflection: “At COP 26 I’ve had the privilege of marching through Glasgow with tens of thousands of climate activists, crossing paths with John Kerry in the hallway, and encountering innovative technologies that will shape the future of energy use. The policy negotiations are shaped by demands for urgency and accountability. I am inspired by the leaders I have encountered here, and I choose to remain optimistic about our potential to save our planet.” 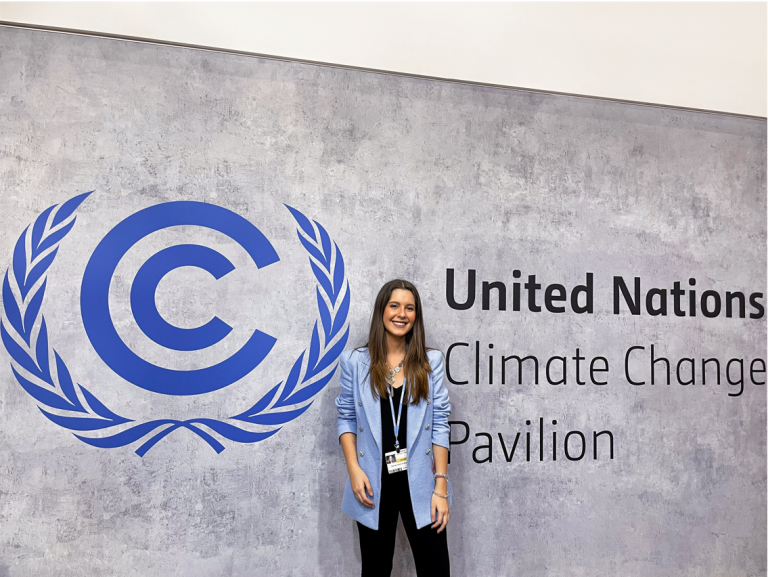 COP26 served as Renata Koch Alvarenga’s third COP. Koch Alvarenga shared, “I have always attended as a global youth advocate, representing the gender and climate initiative I founded – EmpoderaClima, as well as the Gender Working Group of the Youth Constituency to the UN Climate Convention. This conference was particularly unique for me as a first-year Public Policy student at the Harvard Kennedy School, as I got to pay closer attention to the policy discussions and further analyze the interests, stakes, and compromises that go into the global climate negotiations, not only in my role as a Brazilian youth representative but also as someone training to be a part of these decision-making tables as a policymaker.”

In addition, 2019 Arctic Innovator Emily Fry attended COP26, which served as her first COP. Fry shared, “with a day dedicated to finance, and a coalition with assets of $130 trillion committing to net zero, cash was on the table at the COP-26 climate negotiations like never before. But these trillions are still financing fossil fuels, and the amount of new money being invested in climate solutions or influencing companies to change remains unclear. On the other hand, the $100 billion annual commitment to developing countries from rich countries (which is new money) wasn’t achieved at these climate talks. Climate finance has hit the mainstream, but we face a stark gap between ambition and implementation—we must now work to close this gap.”