The diversion of the Ganga into the artificial Upper Ganga Canal. This segment enters into the popular tourist destination, Har-Ki-Pauri in Haridwar, India, 17 November 2019.

An extensive canal irrigation network in South Asia has developed over the past 170 years that consists of thousands of kilometers of constructed channels and distributaries. These canals cut across many energy-poor regions along their paths. In India, this canal network provides a unique opportunity for renewable energy generation that is yet to be realized. Existing technologies for energy generation on canals include small hydropower on canal falls and, recently, canal-top solar panels. In addition, opportunities for hydrokinetic generation in irrigation canals have received limited attention. This paper develops a novel canal-network level framework for energy planning that integrates generation with local energy needs in a canal-corridor. This framework for integrated spatial assessment analyzes the supply of renewable energy generation potential and the demand of unmet energy needs in a canal-corridor, using the Upper Ganga Canal in Uttar Pradesh, India as a case study. We consider the theoretical and technological potential of hydropower and solar power generation and develop three indices to assess the agricultural, domestic, and composite unmet power demand of the canal-corridor. Our results show an overall theoretical potential of 149.1 MW and 13,213 MW for small hydropower and solar power, respectively, which could more than help meet the current 18 hours per day electricity service standard in Uttar Pradesh. The framework uses standardized irrigation and census datasets and therefore is generalizable for canal networks across India and South Asia more broadly.

The full text of this publication is available via Renewable and Sustainable Energy Reviews.
Read Full Article
For more information on this publication: Belfer Communications Office
For Academic Citation: 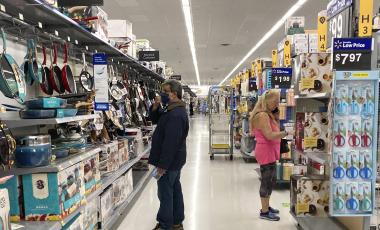 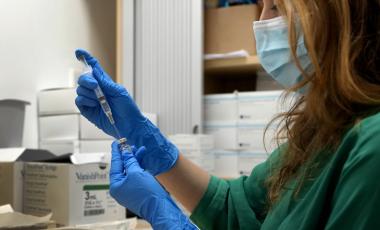 Current vaccines, along with boosters, should still provide a good level of protection against the Omicron variant, says Syra Madad. 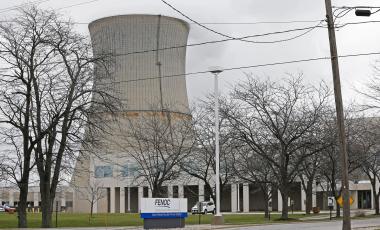 How Nuclear Power Fits Into a Carbon-Free Energy Future

While nuclear energy is not likely to be the answer to climate change, it could be an important renewable energy backup, Matthew Bunn says.