"Examining DOD Security Cooperation: When It Works and When It Doesn’t”

"It is my honor to speak to this Committee today about security cooperation. The ideas here are my own and largely drawn from my book Exporting Security: International Engagement, Security Cooperation, and the Changing Face of the U.S. Military.

Foreign policy of the 2010s was supposed to be different: there would be no great power tensions, the governments of Iraq and Afghanistan would be strong enough to confront their own security challengers, and the US could pivot away from Middle East turmoil to do nation-building at home. Yet the United States has confronted a very different world. Russia invaded Ukraine and annexed parts of Crimea, and launched military operations in Syria; China violated Vietnam’s sovereignty drilling for hydrocarbons in its Exclusive Economic Zone, established an air defense identification zone conflicting with Japan, and created “islands” in the disputed South China Sea, exacerbating tensions with the Philippines, Vietnam, and Malaysia; Iraq struggled against the group ISIS, ceding a significant portion of its territory; Afghanistan failed to parlay a decade of international investment, leading to a Taliban resurgence; and intrastate conflict caused closure of U.S. embassies in Libya, Syria, and Yemen. Graham Allison and Dmitri Simes summed it well “peace seems increasingly out of reach as threats to U.S. security and prosperity multiply both at the systemic level, where dissatisfied major powers are increasingly challenging the international order, and at the state and substate level, where dissatisfied ethnic, tribal, , religious and other groups are destabilizing key countries and even entire regions.”2

For the full testimony, see here.

The full text of this publication is available via the original publication source.
Read Full Article
For more information on this publication: Belfer Communications Office
For Academic Citation: Reveron, Derek S.. “"Examining DOD Security Cooperation: When It Works and When It Doesn’t”.” Testimony to United States House of Representatives, Armed Services Committee., October 21, 2015. 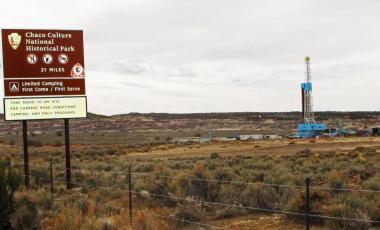 Fossil Fuels and Public Lands: How the US Interior Department Can Act on Climate Right Now

It is of national interest to unify the agency around a common purpose to both protect the land and the American people.
More from Joel Clement 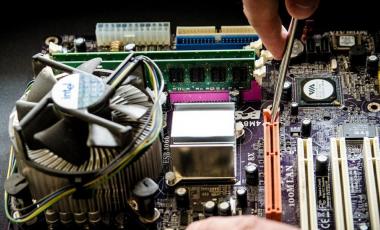 In the Wake of SolarWinds: Making and Breaking a Rules-Based Global Cyber Order

To be effective in constraining behavior, limiting disputes and maintaining peace, shared international conventions are necessary.
More from Russia Matters 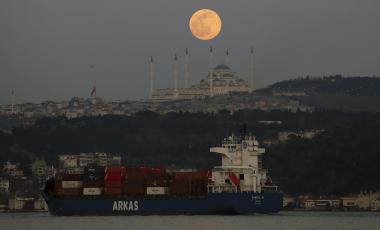 Will the Pandemic Spark a Religious Revival in the Muslim World?

In Egypt, Saudi Arabia, Pakistan, and Indonesia, survey respondents have, on average, become more religious during the pandemic.
More on Islam