From FATA to the NWFP: The Taliban Spread Their Grip in Pakistan

"Years of neglect, incompetence in governance and failure to devise an effective policy in the realm of fighting religious extremism has provided an opportunity for the Taliban and other extremist groups to expand their activities and influence in Pakistan’s North-West Frontier Province (NWFP). Continuing instability in Afghanistan and the progressive loosening of the government’s writ in the Federally Administered Tribal Areas (FATA) has exacerbated the crisis. Pakistan also experienced a prolonged transition from General Pervez Musharraf’s rule to a democratic dispensation, and this proved to be a distraction that opened up more avenues for extremist forces to plan and implement their expansionist vision. A weakening of the independent judiciary further diminished the potential of the state as well as society to check the overall deterioration of law and order in the NWFP.

Any effort to stem the tide of extremism in the NWFP first requires a dispassionate analysis of the ground realities. This article attempts to examine such indicators, by explaining how the Taliban have managed to spread their influence from FATA into the NWFP, and will present some ideas on how to reverse extremist trends...."

For more information on this publication: Please contact International Security
For Academic Citation: Abbas, Hassan. “From FATA to the NWFP: The Taliban Spread Their Grip in Pakistan.” CTC Sentinel, vol. 1. no. 10. (September 2008):
3-5
. 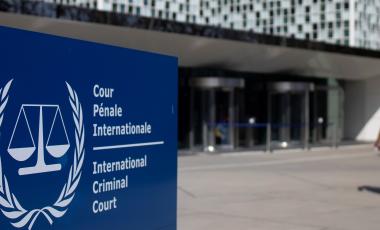 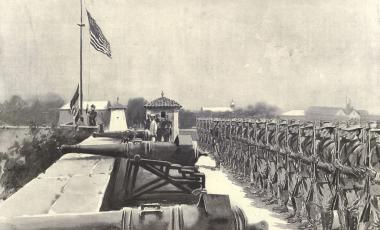 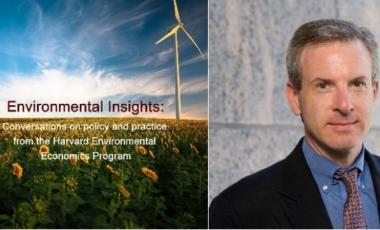