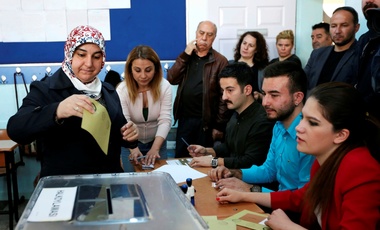 Şener Aktürk is an Associate Professor at Koc University in Istanbul. His research and teaching is on comparative politics; ethnicity, religion, and nationalism; post-Soviet Eurasia with an emphasis on Russia; and qualitative research methods. He received his B.A. and M.A. from the University of Chicago, and his Ph.D. in Political Science from the University of California, Berkeley. He was a post-doctoral fellow in the Davis Center for Russian and Eurasian Studies, and a visiting lecturer in the Department of Government, both at Harvard University. His book, Regimes of Ethnicity and Nationhood in Germany, Russia, and Turkey (Cambridge University Press, 2012) received the 2013 Joseph Rothschild book prize from the Association for the Study of Nationalities and the Harriman Institute at Columbia University. He is an associate editor of Nationalities Papers and a member of PONARS (New Approaches to Research and Security in Eurasia). His articles were published in World Politics, Journal of Ethnic and Migration Studies, Post-Soviet Affairs, Social Science Quarterly, European Journal of Sociology, Turkish Studies, Middle Eastern Studies, Nationalities Papers, Theoria, Ab Imperio, Insight Turkey, Turkish Policy Quarterly and Central Eurasian Studies Review, among others. He is the recipient of Peter H. Odegard Award (2006) and Teaching Effectiveness Award (2009) at UC Berkeley, Sakıp Sabancı International Research Award (2010), Baki Komsuoğlu Social Sciences Encouragement Prize (2011), European Commission Marie Curie International Reintegration Grant (2010-2014), Kadir Has Promising Scientist Award (2015), Turkish Academy of Sciences Outstanding Young Scientist Award (TÜBA-GEBİP, 2016-2018), Science Academy Young Scientist Award (BAGEP, 2017-2018), and Koç University Outstanding Teaching Award (2016-2017). 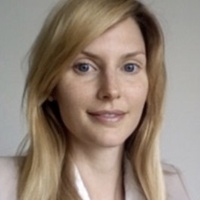 "Religion and Nationalism: Contradictions of Islamic Origins and Secular Nation-Building in Turkey, Algeria, and Pakistan." Social Science Quarterly 96, no. 3 (2015): 778-806.