The US-Russia Initiative to Prevent Nuclear Terrorism seeks to increase awareness and a sense of urgency concerning the threat from terrorists conducting a nuclear attack. Recognizing the leading roles that Russia and the USA play in producing and securing nuclear materials and weapons, the initiative combines the efforts of US and Russian institutes and experts in the fields of terrorism, security, nuclear, intelligence and energy. The initiative links governmental and nongovernmental organizations in order to facilitate US-Russian cooperation across all these fields. Building on the many efforts already begun to improve security of nuclear weapons and materials, the initiative focuses on identifying the additional steps Russia and the US could take to lead global efforts in preventing nuclear terrorism.

Initiative Goal: Contribute to improved joint US-Russian assessment of the threat of nuclear terrorism and concepts, strategy, and actions to prevent a successful nuclear attack by terrorists.

Building Blocks: The initiative builds a foundation for closer cooperation between the Russia and the US toward the important goal of preventing a nuclear terrorist attack. The "building blocks" that comprise this foundation are listed below. The list evolves as circumstances and opportunities change for cooperation.

Some types of terrorist threats are more likely than an attack with a nuclear device, but none is more dangerous. In our globalized 21st century world, one nuclear bomb exploding in a large population center will not only cause terrible damage to those living in that immediate area, but would affect the broader global security environment in ways that would dwarf the changes following the terrorist attacks of 9/11. The US and Russia, which possess over 95% of the world's nuclear weapons and materials, have a unique capability and responsibility to find ways to prevent even one nuclear weapon from being detonated anywhere in the world. 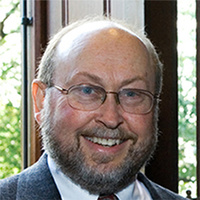 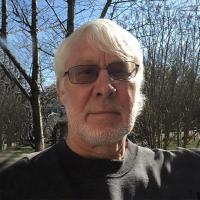 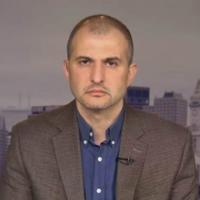