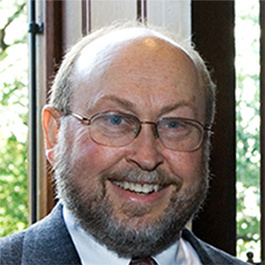 Miller is a Fellow of the American Academy of Arts and Sciences, where he is a member of their Committee on International Security Studies (CISS). He currently co-directs the Academy's project On the Global Nuclear Future.

Miller is also co-chair of the U.S. Pugwash Committee and a member of the Council of International Pugwash.

Miller was born and raised in North Hollywood, California. He received his undergraduate degree at Occidental College in Los Angeles. He received a Master of Arts in Law and Diplomacy (MALD) and a Ph.D. in international relations from the Fletcher School of Law and Diplomacy. He is married to Deborah K. Louis. They have two sons: Jonathan (1989) and Nicholas (1997).