Facing the China Challenge with Policy Memos to Leadership

Since publishing his book Destined for War: Can America and China Escape Thucydides’s Trap? three years ago, Harvard Kennedy School Professor Graham Allison has been searching for ways to escape the dangerous dynamic that could lead Washington and Beijing to stumble into a catastrophic conflict neither side wants. Convinced that there is no monopoly of strategic wisdom on either side of the Pacific, Allison decided to take a classroom assignment on crafting a grand strategy to meet the China challenge and open it to the public as a case competition. His office received dozens of valuable submissions from across the world.

“Each of their strategic options memos offers clues policymakers in Washington may find useful,” said Allison. 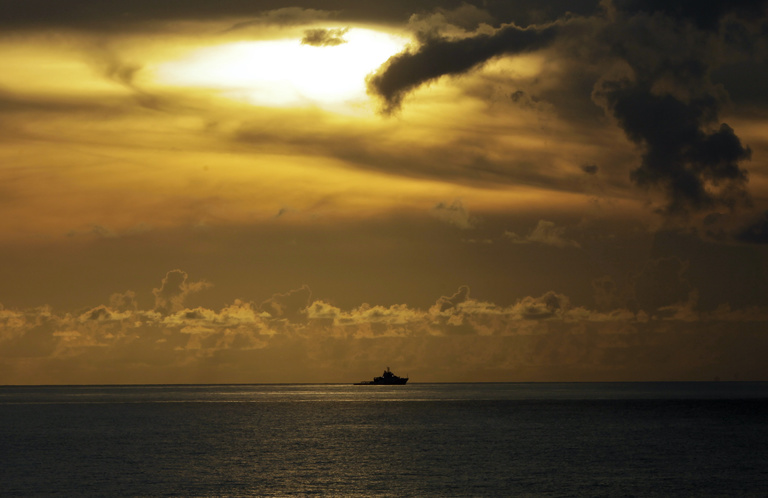 Both Nataf's and Hoshino-MacDonald’s submissions included strategic options based on the concept of “rival partners.” Nataf explained how the United States should “simultaneously compete and cooperate with China.” He recommended that the United States “create an Asian OSCE, launch joint initiatives (on terrorism, development, climate change), work toward new WTO norms, boost investment and restrict cooperation on strategic sectors (AI, cyber), re-launch TPP, and invest domestically on education and infrastructure.”

Hoshino-MacDonald succinctly analyzed the challenge, stating, “since China’s entry to the WTO, the U.S. policy of engagement has ostensibly failed to turn China into a ‘responsible stakeholder.’ China’s growth (which surpassed the U.S. in 2014 in GDP PPP) is increasingly being translated into military modernization and expansion.”

Jordan reaffirmed the importance of basing policies on careful analysis from the intelligence community. She explained that “the most effective and efficiently realized U.S. policies regarding China will be born from a carefully managed relationship with the U.S. Intelligence Community,” citing Robert Gates’s advice that “policymakers ought not to ‘dictate the line of march’ they anticipate analysts to take.”

The Belfer Center is grateful for all submissions and congratulates the winners for their thoughtful entries.

Massachusetts Should Pay People to Quarantine

Supported quarantine is both affordable and a good investment of public resources.
More on Public Health

What Can the U.S. Learn From Our Allies on Protecting Critical Infrastructure?

Protecting U.S. critical infrastructure from harm will be one of the biggest mandates and opportunities for the Biden-Harris administration.
More on Cyber Security

It’s no coincidence that, after years of fighting abroad, the U.S. is beset with paranoia, loss of trust, and increasingly bitter divisions.
More from Stephen M. Walt