In August 2018, the nonpartisan Aspen Strategy Group (ASG) convened its thirty-fourth annual meeting in Aspen, Colorado. Over the course of three days, ASG members and invited experts from government, universities, think tanks, and the private sector debated the impact of dramatic technological change over the next decade on American national security. Our conversations covered a wide breadth of emerging technologies—artificial intelligence, machine learning, quantum computing, and biotechnology—and the challenges they pose to America’s military, the intelligence community, U.S. economic power, and democratic institutions. Our group grappled with the central dilemma of how the U.S. government can harness these technologies—developed primarily in the private sector and research labs—to compete with China and other adversaries in the years ahead.

How do we reinvigorate America’s innovation triangle of government, the private sector, and academia, which was so crucial in creating the country’s global technological lead over the past half-century? How do we prepare the American workforce for the perpetual disruption of technology and the automation of a growing number of jobs? What steps must we take to modernize the U.S. defense apparatus and military to face future threats? How should the U.S. government respond to cyber and disinformation tactics perpetrated by foreign actors? Most critically, if the U.S. fails to respond to these dynamic changes, will it lose its place as the world’s strongest military power in the years ahead?

These questions frame this book as they will our national debate on the future of America’s power in the world. Our authors explore them further in the subsequent chapters. While these issues have been around for some time, the pace and scale of the change make it ever more urgent. Recognizing technology’s tremendous influence on the key pillars of American power, we left Aspen with three overarching observations of how the U.S. government must respond to this transformative era.

About This Book Chapter 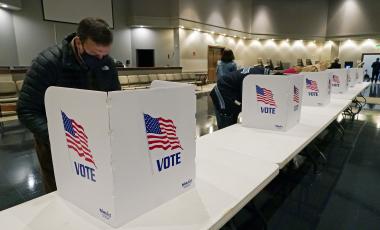 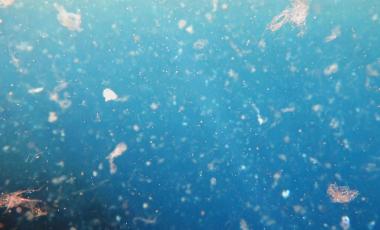