Separating Signal from Noise at COP26 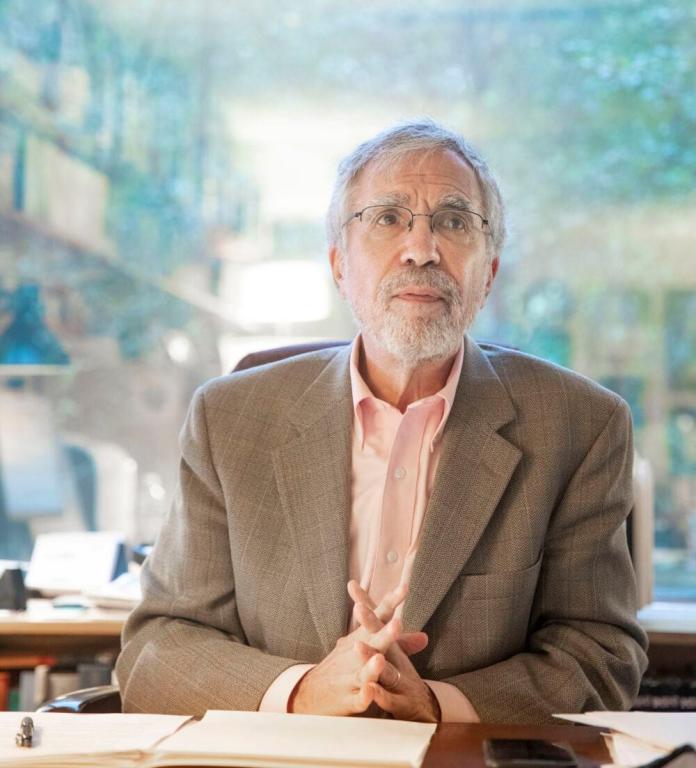 At times it was hard to separate the signal from the noise at the United Nations’ Conference of the Parties on climate change, which ended Friday. The meeting, called COP26, featured new global agreements and protests demanding more action, major announcements from the U.S., China, and others, and denouncements from disappointed activists like Greta Thunberg. For an assessment of what was done, and left undone, the Gazette spoke with Rob Stavins, the Harvard Kennedy School’s A.J. Meyer Professor of Energy and Economic Development and head of the Harvard Project on Climate Agreements, who attended his first COP in 2007 in Bali. The interview was edited for clarity and length.

GAZETTE: John Kerry declared COP26 a success before it was even halfway done. And Greta Thunberg did the opposite, declaring it a failure. Do you agree with one or the other? Or is that the wrong way to look at this?

STAVINS: Looking at it as success or failure is both simplistic and obscures much of the purpose and function of these annual negotiations. This is a marathon, not a sprint. To continue that metaphor: It’s a relay race and the fundamental thing about an individual Conference of the Parties in any given year is that you don’t drop the baton when you pass it off to the next one. And this was a reasonable pass off to the next Conference of the Parties [to be held in Egypt next November].

Greta Thunberg looks at that and says it’s all “blah, blah, blah” to her. When others look at it, they say, “Well, we’re certainly moving in the right direction.” My view is that we will have to see how it plays out.

GAZETTE: We heard about several different agreements at the COP: the methane agreement, an agreement on deforestation, and the agreement on carbon tariffs between the U.S. and EU. How significant were those agreements?

STAVINS: Some of them are potentially very important. Certainly, the methane agreement is, with 100-plus countries looking at a 30 percent reduction this decade. But remember there are no teeth for enforcement in these side agreements, and they don’t hold the same status as the Paris Agreement....

The full text of this publication is available via Harvard Gazette.
Read Full Article
For more information on this publication: Please contact Harvard Project on Climate Agreements
For Academic Citation:

A Synagogue Shouldn't Be a Fortress

“A synagogue is not like an airport or a stadium. When it becomes a fortress, something immeasurable is lost,” writes Juliette Kayyem.