The goal of the Korea Project is to foster a deeper understanding of rapidly evolving security challenges on the Korean Peninsula and to develop creative approaches to effectively address them.

The Korea Project, directed by Dr. John Park, addresses key policy questions about major security transformations on the Korean Peninsula through a combination of activities that brings together a unique network of practitioners, researchers, and students. These activities – a speaker series consisting of bipartisan policy practitioners and scholars, policy workshops and conferences, as well as innovative research projects – enable the Korea Project to foster a deeper understanding of rapidly evolving security challenges on the Korean Peninsula and to develop creative approaches to effectively address them.

Supported by the Korea Foundation and the SBS Foundation, the Korea Project is the only group of its kind in a university-setting that runs a comprehensive policy outreach program on Korean security issues on a regular basis with senior practitioners and scholars.

The Korea Project convened the inaugural Harvard Korean Security Summit at Harvard Kennedy School in April 2019, which formally launched the program. The Summit featured a gathering of prominent Korean security scholars and practitioners and increased attention to the field of Korean security studies within the Harvard community. Built on the vision of the late Ambassador Stephen Bosworth, who first launched Korean security initiatives at Harvard Kennedy School’s Belfer Center, the event reflected the two traditions that drive the Belfer Center’s work: bringing together leading scholars and senior practitioners to jointly diagnose policy puzzles; and mentoring the next generation of scholars and practitioners. The Summit, organized by Director Park and the Korea Project team, took place during a critical inflection point in U.S.-North Korea relations.

The plan of the Korea Project is to grow the field of Korean security studies by developing partnerships with counterparts at key institutions, convening the Harvard Korean Security Summit on an annual basis to deepen network-building opportunities for leading and emerging specialists, and producing rigorous and relevant research in this critical field of scholarly study. 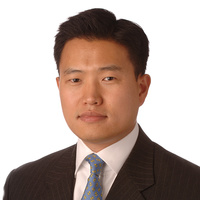 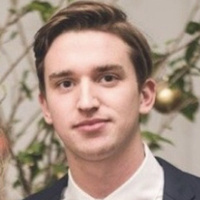 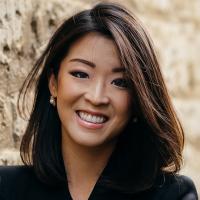 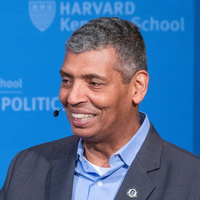 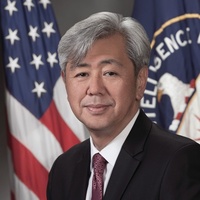 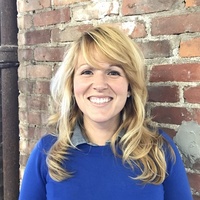 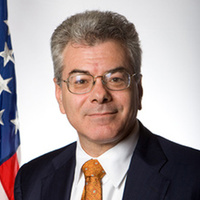 The North Korea Cyber Working Group (NK CWG), an initiative of the Korea Project at the Harvard Kennedy School’s Belfer Center, brings together the next generation of researchers in order to develop a deeper understanding of North Korean state-sponsored cyber activity. The Working Group leverages its members’ backgrounds in relevant functional and regional areas to generate fresh ideas and analysis.

Cyber operations are a critical element of the unique asymmetric strategy that has helped sustain the North Korean regime. Offensive cyber operations enable it to generate illicit revenue, gather intelligence on disparate targets, maintain its nuclear weapons and ballistic missile programs, and shape external outcomes according to strategic and ideological goals. Better grasping the nuances of North Korean cyber operations is a top priority across fields.

The Working Group brings together researchers with diverse skillsets honed in academia, the private sector, and the broader policy community. Members of the Working Group conduct original, evidence-based analysis. The Working Group promotes the work of next-generation scholars and facilitates their integration into established networks of North Korea researchers.

The Working Group seeks to share its ideas with policymakers, researchers, network defenders, and other interested parties in order to advance understanding of North Korean cyber operations. Members have published their ideas and findings as case studies, policy memos, and working papers.