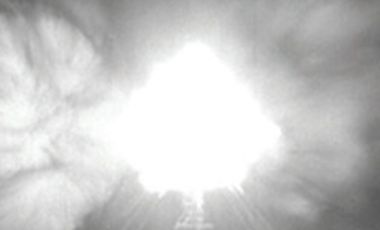 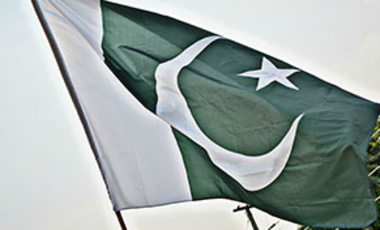 Pakistan’s Tactical Nuclear Weapons and Their Impact on Stability

The flight-testing of the 60-kilometer (or 37-mile) Hatf-IX, or Nasr, ballistic missile in April 2011 has renewed controversy and debate about strategic stability and nuclear weapons in South Asia. Official statements issued by Pakistan’s Inter Services Public Relations Directorate (ISPR) claim that the Nasr was developed “to add deterrence value to Pakistan’s Strategic Weapons Development programme at shorter ranges.” The Nasr could carry “nuclear warheads of appropriate yield with high accuracy,” and had shoot-and-scoot attributes—essentially a “quick response system” that addressed “the need to deter evolving threats.” 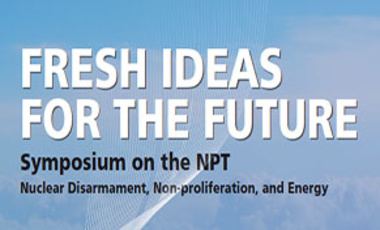 Fresh Ideas for the Future: Symposium on the NPT

The abstracts in this booklet summarise the research presented at an academic symposium convened on the sidelines of the 2015 NPT Review Conference. As we write this, journalists and seasoned experts in the nuclear policy field have been speculating about the particularly difficult challenges facing the Review Conference this year. To address those challenges, we would urge all concerned to consider the ideas and analyses presented at this symposium. Experts would be hard-pressed to find a better collection of fresh ideas and approaches for assessing and strengthening the NPT. 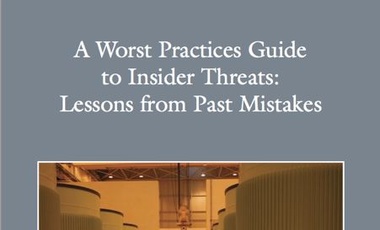 A Worst Practices Guide to Insider Threats: Lessons from Past Mistakes

Insider threats are perhaps the most serious challenges that nuclear security systems face. Insiders perpetrate a large fraction of thefts from heavily guarded non-nuclear facilities as well, yet organizations often find it difficult to understand and protect against insider threats. Why is this the case? Part of the answer is that there are deep organizational and cognitive biases that lead managers to downplay the threats insiders pose to their nuclear facilities and operations. But another part of the answer is that those managing nuclear security often have limited information about incidents that have happened in other countries or in other industries, and the lessons that might be learned from them. 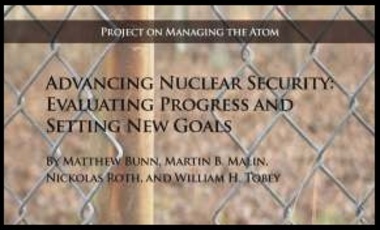 In the lead-up to the nuclear security summit, Advancing Nuclear Security: Evaluating Progress and Setting New Goals outlines what was accomplished in a four-year effort launched in 2009 to secure nuclear material around the globe—and what remains to be done. The effort made significant progress, but some weapons-usable nuclear materials still remain “dangerously vulnerable." The authors highlight the continuing danger of nuclear and radiological terrorism and call for urgent action. 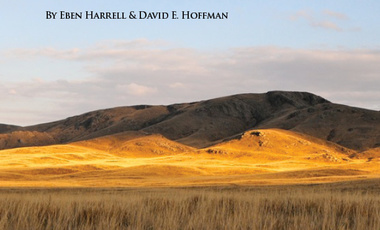 Plutonium Mountain: Inside the 17-Year Mission to Secure a Legacy of Soviet Nuclear Testing

The Belfer Center’s Eben Harrell and Pulitzer Prize-winning author David E. Hoffman for the first time report the details of one of the largest nuclear security operations of the post-Cold War years — a  secret 17-year, $150 million operation to secure plutonium in the tunnels of Degelen Mountain. 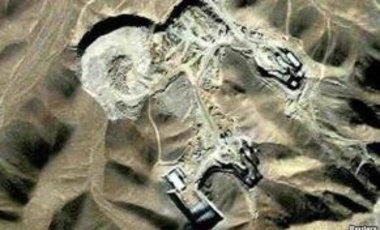 Suspension of Nuclear Activities Is Not End of Diversion Risks

A long-standing goal of diplomacy with Iran is persuading Iran to suspend its enrichment operations while it clarifies its past activities and while negotiations proceed on a more permanent resolution to the nuclear crisis. However, there is problem in using suspension of nuclear material production as a negotiating step: The technical details of suspension have never been clearly defined. The international community needs to be aware of the diversion risks during a suspension of enrichment activities and should mitigate these risks by including the necessary verification measures during negotiations and signing of any agreement on suspension. 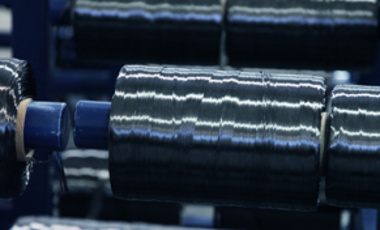 Illicit trade from the international marketplace plays a direct role in sustaining the nuclear and missile programs of several countries, including Iran, in defiance of UN sanctions. This paper sets out what measures the private sector should take in order to manage the legal, financial and reputational risks associated with involvement in proliferation-related trade, and makes recommendations to national authorities for how for how to help the private sector identify and prevent potential proliferation.